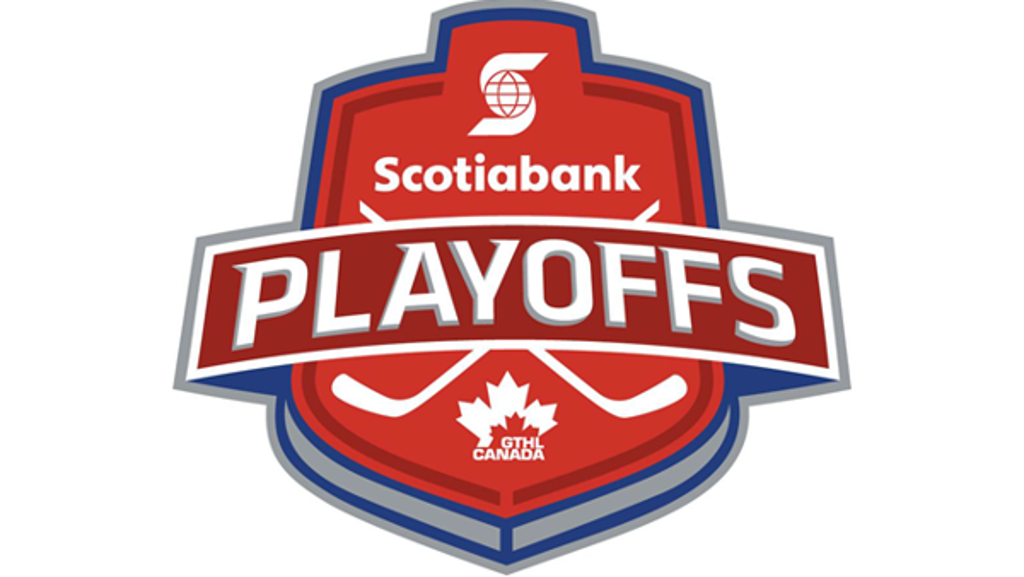 The Minor Atom A and Minor Bantam AA teams have advanced to the semi-finals of the Scotiabank GTHL Playoffs.

The 3rd seed Minor Atom A Caps defeated the Avalanche seven points to one in the opening round. The Caps will face the 2nd seeded Toronto Eagles in the semi-finals. During the regular season, the two teams faced each other four times, and spit the series 1-1-2 with no game being decided by more than a goal.

The 5th seed Minor Bantam AA Caps continued their 9 game unbeaten streak, upsetting the 4th seed Vaughan Panthers seven points to one in first round action. The high-powered offense scored five goals or more in each of their first series victories. In game 1 of the semi-final matchup against top seeded Vaughan Rangers, the Caps kept their offense going, taking the opening game 5-3. The first to six points series resumes Tuesday.

Parents: If You're Yelling This, It's Not Working