Capitals Off To Best Start In Franchise History

One month into the regular season, here are where our teams stand 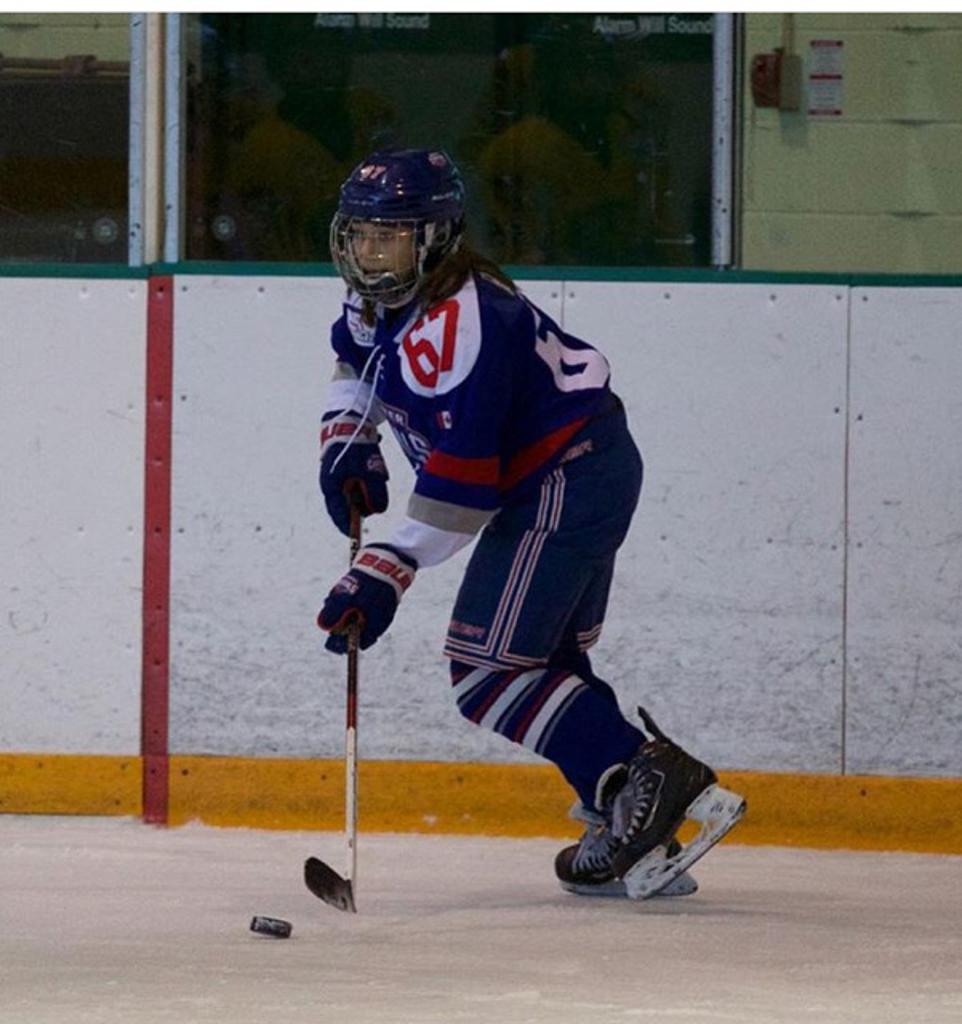 While only a month into the regular season, the Greater Toronto Capitals are off to their best start in franchise history. Nine teams hold playoff positions and 2 remain undefeated

Bantam AA:  coach Mike Heaney and his team have been the surprise of the division with a 5-0-1 start and sits in 2nd spot a point from first. Mike has been with the organization for 4 years and has truly built a top team

Minor Bantam AA:  coach George Michanos turned over half of his team from last year having lost some to AAA. The longtime GTC coach was left With a major task of rebuilding. George has built an exciting, skilled, physical and quick team. They sit undefeated with a 6-0-1 record and in 1st place.

Atom AA:  coach Bryan Lima moved the powerhouse GTHL West finalist Minor Atom A team last season to AA this season. With many skeptics, Bryan preached patience and development. After a slow preseason showing in 2 tournaments Bryan has kept his promise with a 3-1-3 record. The team is undefeated since the first game after losing a heartbreaker with a late goal. The team is currently in 4th place

Minor Atom A:  rookie GTHL coach Michael Storino has come out of the gate running with a 5-2 record, good for 2nd spot. The team is made up of hard workers that rely on "team" concept

Minor Midget A:  with a strong season last season, coach Angelo Sergnese was a little surprised when the team started out 0-2. However since then the team has met expectations with a 5-1-1 record since then. The team is humming along now and is in 3rd spot

Minor Bantam A:  a new team entry to the GTC, we are excited and happy to have Dave Capobianco and Nick Ellul have the team off to a strong 4-0-1 start. The team recently has lost 2 games in a row and look to find its winning ways shortly. They sit in 5th spot

Probably the 2 most surprising teams are Peewee AA and Minor Midget AA. Coach Chester Grossi inherited a team with 9 points last season and a total rebuild with only 1 player remaining. Putting a great program together, Chester was able to build the foundation of a good team moving forward. He is only 2 points shy of last year's total just 8 games in with an impressive 3-4-1 record good for 7th spot

Veteran GTC coach Alex Klimsiak similarly turned over most of his team from last year and to date remains at .500 with a 2-2-3 record. Losing Many of his top players, Alex's keen eye and hard work has proven to be recipe for success. He's in 7th spot

Peewee A:  Coach Anthony Taconelli is in his first season with the GTC and despite being hit by the injury bug has the team in a playoff spot in 8th

Thanks to all the Coaches for their continued hard efforts in making GTC what they are!!