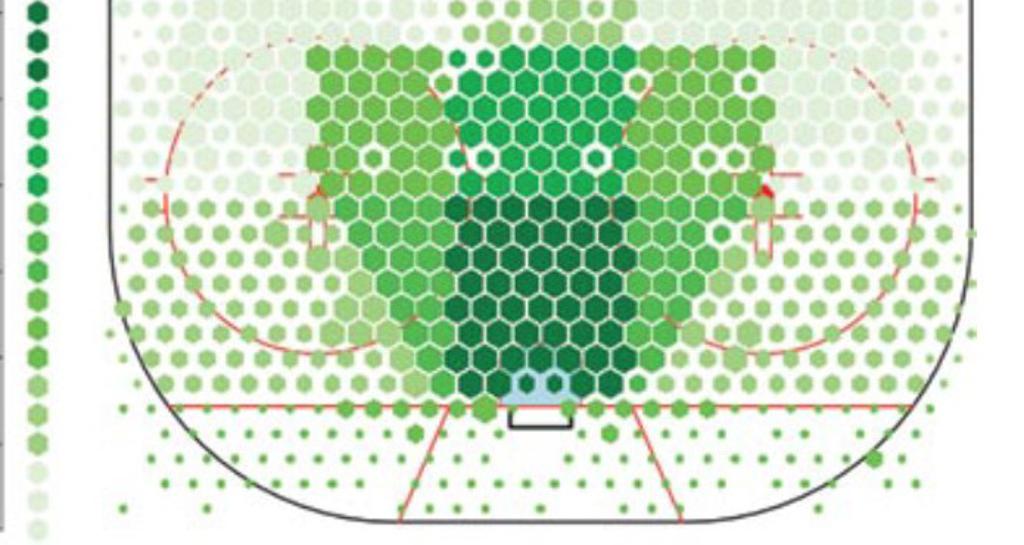 So, while we’re coaching our young defensemen, how can we defend against those offensive opportunities?

HOW THREE NHL STARS USE DECEPTION WHEN SHOOTING THE PUCK

The GT Caps Minor Atom AA hockey team participated in the Toronto PreSeason Blast Early Bird Tournament from August 16- 18, 2019.  They dominated their first game with a 8-3 win and finished off in the round robin in 2nd place putting them in a semi-final game against the Pickering  Burns.  The semi-final game was a nail bitter and the GT Caps prevailed with a  6-1 win and advanced to the finals against a strong team from Burlington.    The final match was an incredibly close affair with both teams trading chances and goals.  The GT Caps opened up the scoring in the first period and was leading the game in the 3rd period with a  4-2 advantage, but the Burlington Mountaineers dug deep and rallied in the 3rd to tie it up, taking the game to overtime for the Championship.

Great chances by both teams in the 5-minute sudden victory OT, but with no goals to show for it, the game went to a shootout to determine the winner.  3 shooters were selected by both teams but the GT Caps fired their first 2 shots and found the back of the net.  GT Caps goaltender shutdown the 2 Burlington shooters and secured the Championship victory for the GT Caps Minor Atom AAteam!!  What an exciting, incredible and dramatic finish to an amazing weekend for all the players and parents!  Congratulations GT Caps!